On this archived episode, we interview G King (@gkingcomic) before his upcoming comedy special with Kevin Hart - Hart of the City - airing July 5, 2019 @ 11PM on Comedy Central. Priest D and G start us off by reminiscing on some of the whooping they got as kids (7:30),  before G shares how he got involved in comedy (12:00).  We then get into relationships, fashion & skinny jeans, and what success looks like for a comedian.  G shares with us why he decided to be a clean comic and what clean comedy is (47:00). We also get into the comedy special, how G got connected with Kevin Hart and what its been like to be apart of that production (1:01:00). --- Send in a voice message: https://anchor.fm/2-dudes-and-a-chick/message
Next Episode All Episodes Previous Episode 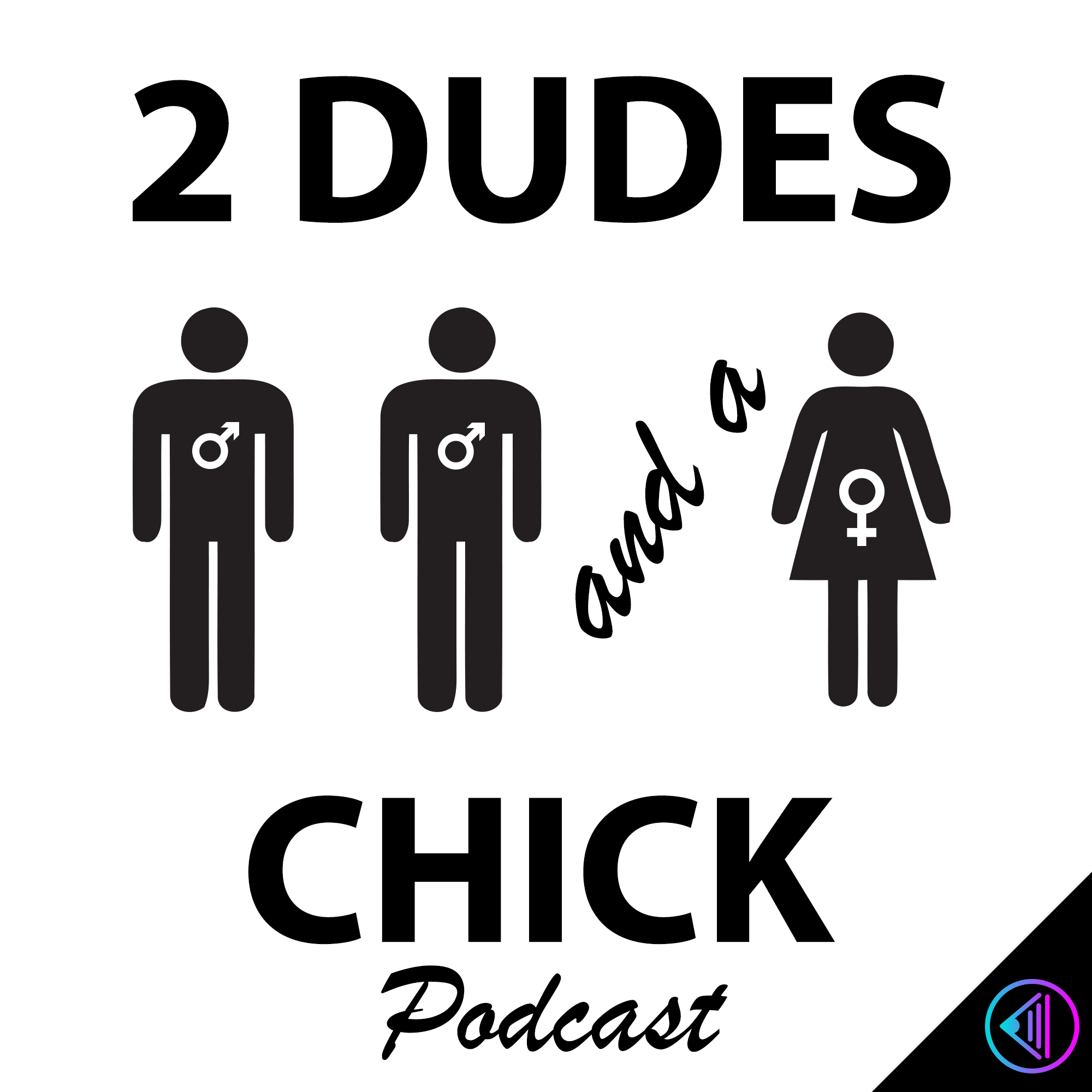 Part of the Loudspeaker Network. Hear 2 Dudes and A Chick first on Sunday nights at 10pm ET/6pm PT on the live stream at https://www.loudspeaker.fm.
Support This Show